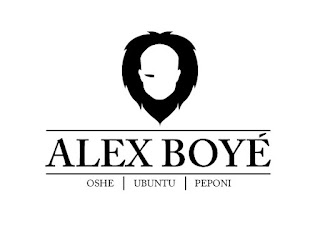 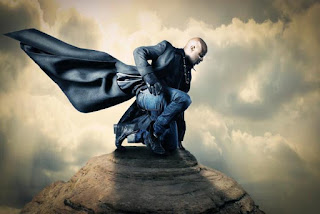 YouTube’s 2014 COVER ARTIST OF THE YEAR!

Alex Boye’ will be in Concert February 5-6 at Desert Hills High School located in St. George, Utah. Tickets will go on sale soon. For ticket information go to http://www.ticketor.com/alexboye. 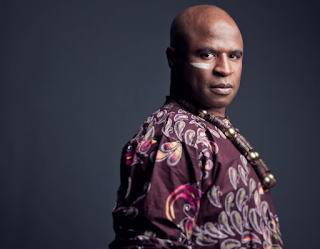 Paul Simon did it with his multiple Grammy winning trip to Graceland in the 80s. Elton John drew us all into his “Circle of Life” with The Lion King in the 90s. Now, with over 145 million total YouTube views and counting, entertaining sensation Alex Boye is “Africanizing” the pop landscape yet again, infusing the explosive rhythms and various languages of his ancestral continent (he was raised by his Nigerian mother) into the perfect embodiment of the singer’s belief that “music has no passport.”

“Both of my parents were born in Nigeria, and I lived there for several years of my early childhood,” says Boye. “But even with that strong Nigerian background, I never focused on the African culture in any of my music before. As a singer and artist, I’ve always been this British guy who has lived in the U.S., recently became a citizen and so in essence I’m also African American. For years, my mother urged me to put some African influence into my music, but I kept insisting that it wasn’t a commercially viable genre.

“I’ve done everything else—jazz, pop, hip hop, gospel, heavy metal, even emo—and then I got a
phone call from ThePianoGuys wanting me to be in their video singing Swahili,” he adds. “The
resulting success of the ‘Peponi’ video had been the biggest response to any of the music I had
ever done up to that point, and it was exciting to see so many people responding to pop with an
African twist.

Boye’s original musical journey began during his early years in the Tottenham neighborhood,
where he was influenced in his teen years by Motown (particularly Stevie Wonder and Marvin
Gaye) and other soul greats like James Brown, Jackie Wilson and Otis Redding. He launched his
professional career in 1995 as the lead singer of the European boy band Awesome. The band
performed at local dances and other small venues until 1996 when they won a vocal competition
on Capitol Radio, London’s largest radio station. Awesome signed to Universal Records Europe
and released three singles from their debut album Rumors which made the Top Ten on various
pop charts throughout Europe. Selling over half a million CDs, they performed shows alongside
numerous superstars, including Bryan Adams, The Backstreet Boys, George Michael, Simon and
Garfunkel and MC Hammer.

Looking forward, Alex Boye is presently engaged in a number of exciting activities which
include:

– An invitation to audition for a recurring role on the next season of #1 Hit show “Empire” (Audition presently scheduled for August 2015).

– Just made the 1st round of NBC’s America’s Got Talent, wowing the judges with his high
powered and energetic “Africanized” stage show. 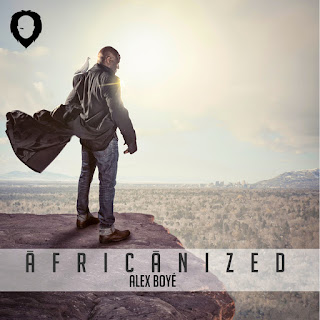 – Song collaboration with Prince’s new protege’ and Grammy winner Judith Hill from Michael
Jacksons hit movie “This is it”.

“What I’m doing now is taking those big arena type songs I sang with Awesome and mixing
them with the joyful vibe of African music. The ultimate goal is to make people feel good and
give them a few moments of uplift, which as I’ve discovered over the years, can have
transforming and even lifesaving potential. I’m glad I finally listened to my mom, and it feels
good to be home.”

For ticket information go to http://www.ticketor.com/alexboye. 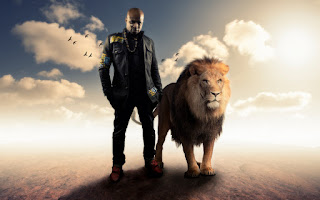 Alex Boyé has entertained audiences worldwide for over 20 years. Born in London, England and raised by his mother of Nigerian descent, Alex has had top 10 hits in over 15 countries, selling over half a million CDS.
Alex served a mission in England Bristol, and upon suggestion of his mission President, decided to pursue music as a career. Alex’s strongest desire has been to follow Elder Ballard’s admonition as an artist to spread the power of good music and clean wholesome dynamic entertainment into the world. Alex has performed in many notable venues across the nation including the MGM Grand in Las Vegas. In acting, Alex played a walk in role in CBS’s hit sitcom “How I Met Your Mother,” and has a featured role in the Saints & Soldiers movie entitled,  “The Void”, which is currently in theaters.
With over two hundred million views on YouTube and growing, Alex Boye has also become a bonafide YouTube sensation. His music videos have been featured on Jimmy Fallon, Queen Latifa, Good Morning America, Jay Leno and David Letterman.
Ryan Seacrest and Huffington Post dubbed one of his videos, an Africanized version of “Let it Go” as one of the 50 most watched music videos in the world.
Radio Disney picked up his current hit song entitled “Lemonade” for their playlist.
Alex simply refers to himself as the “Token Black Guy in Utah”. He loves to laugh, and says some of the highlights in his life have been giving a book of Mormon to Prince Charles, singing with the Mormon Tabernacle Choir for 8 years, and marrying his wonderful wife Julie in the Salt Lake Temple. As a recently retired member of the Mormon Tabernacle Choir, Alex performed as one of the principle soloists for over 8 years. In a past Pioneer Day Commemoration concert at the Conference Center, Alex received a standing ovation from President Monson.
January 7, 2016

ASK TOM: Do I Need an Attorney to Prepare my Estate Planning Documents?
May 29, 2020