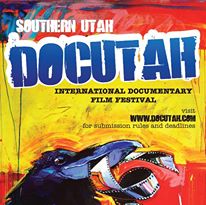 ASK TOM: Family heirlooms help us connect with the people who came before us.
November 13, 2020